Taking an old classic and making it AWESOME. We’ve pulled captured the flag into the 21st century.

This is outdoor laser tag at it's best.

In Capture the Flag you can choose to defend your team’s flag box, rush in and try and grab a (electronic) flag, or sneak up and steal it without the other team noticing you!

Hire the Epic or Legendary packs to have a supply crate running during the game as well. What's a supply crate? Check out the page here. 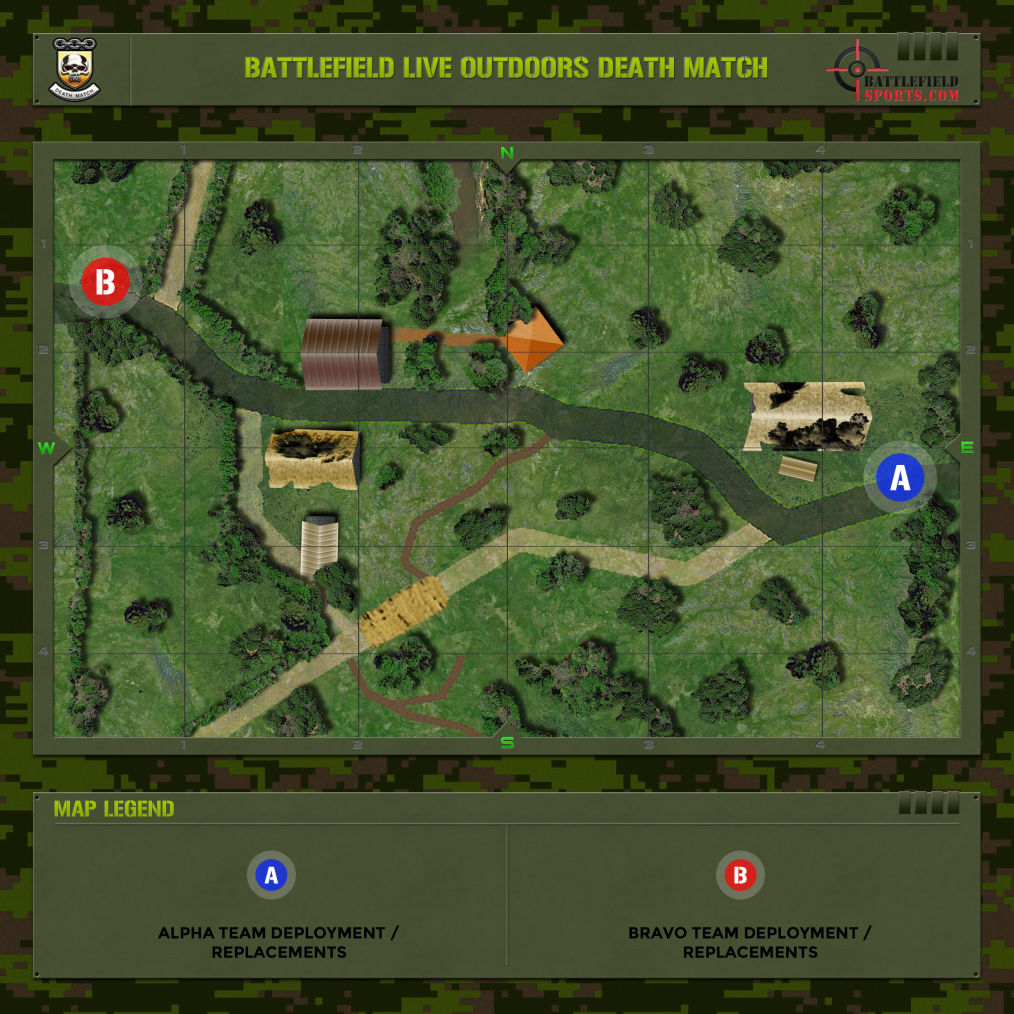 In your pack you will have at least two battle boxes. These can be set up to work as flag boxes. The flag box also respawns players.

To score a point, gamers must rush in – or sneak up – and steal a flag from the enemy box. Then they have to race all the way back to their own Flag Box.

Flag after flag can be captured. The team who captures the most amount of flags over the mission wins.

Gamers have a limited amount of Hit Points (HP), when they are shot they loose HP. If they run out of HP, they “die”. They go back to their team’s flag box to get a respawn, then they are back in the game. 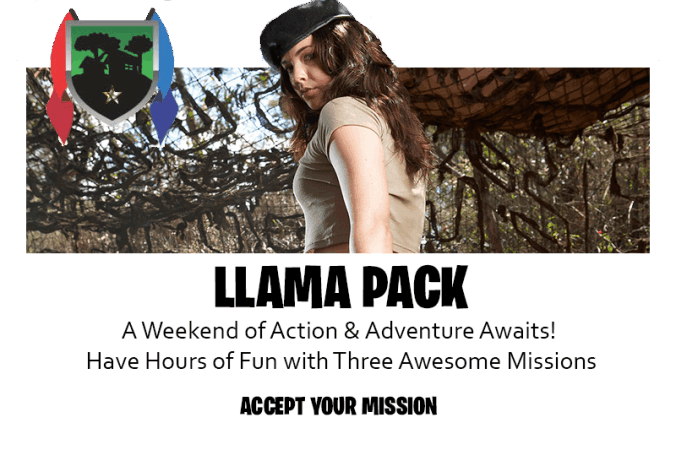 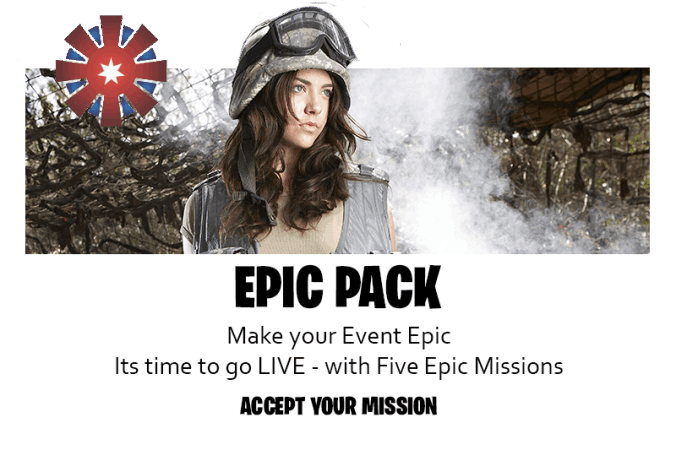 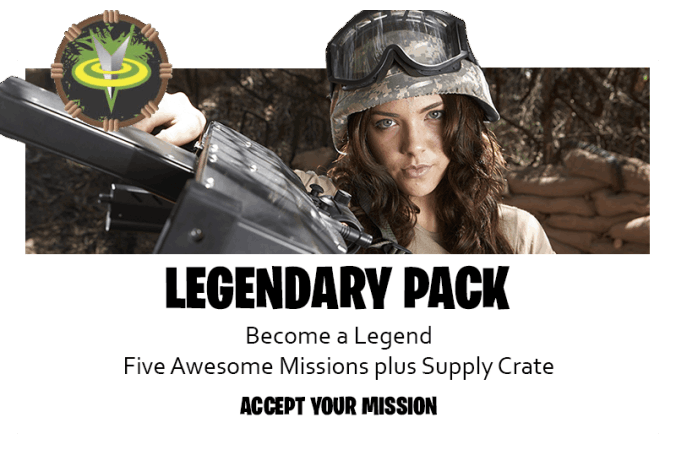 PLANNING YOUR EVENT? DOWLOAD OUR GUIDE